Stephanie Jenkins is a partner at Parker Bryan Family Law, having joined the firm in 2020.  Prior to joining Parker Bryan, she practiced family law for more than twenty years, mostly in Raleigh.  Practicing family and divorce law is a sensitive topic and matters such as custody, child support, spousal support, complex equitable distribution, and domestic violence issues require competent, focused, and dedicated representation, both for the parties and any children involved.  Stephanie is an example of a legal professional that possesses all of those qualities and more.  As one of the most skilled domestic relations, family, and divorce attorneys in North Carolina, she has been selected by her peers for inclusion in The Best Lawyers in America in the specialty of Family Law repeatedly since 2010.  She has been named a Super Lawyer  every year since 2012 and has been selected as one of the Top 50 Female Lawyers in North Carolina. She has been named in the Business North Carolina Legal Elite.

Family law is Stephanie’s main practice focus; however, she was a prosecutor in Wake County for six years.  During her time as prosecutor, she started the then-innovative and controversial Criminal Domestic Violence Court, earning her the U.S. Department of Justice Certificate of Appreciation.  She was also a prosecutor on the Dangerous Offenders Task Force, prosecuting defendants with the worst records for violent felonies.  Her time as a prosecutor gives Stephanie a unique perspective and experience base.  Her criminal background bolsters the firm’s ability to represent clients in family law criminal matters.  She has tried dozens of jury trials, again setting her apart from most family lawyers.  Stephanie prosecutes and defends alienation of affection and criminal conversation cases.  In fact, she obtained the largest verdict ever in one of these cases, in excess of $30 million.  Many of these cases are tried before a jury, which again makes her trial experience invaluable.

Stephanie is a regular speaker to other lawyers on family law-related issues, on topics ranging from “Is My Spouse Cheating?” to “The 10 Most Critical Equitable Distribution Cases” to “Prosecution and Defense of Alienation of Affection and Criminal Conversation Cases.”  She participated in a seminar entitled “War of the Roses,” dealing with electronic evidence in family law cases, which won the Award of Professional Excellence, an international award; she also presented at the sequel to this program.

You can find Stephanie at the YMCA most days, toiling with all the other “50 somethings.”  She loves to spend time with her teen-aged son, her husband, and her German Shepherd, Lexi.

You can reach Stephanie at: 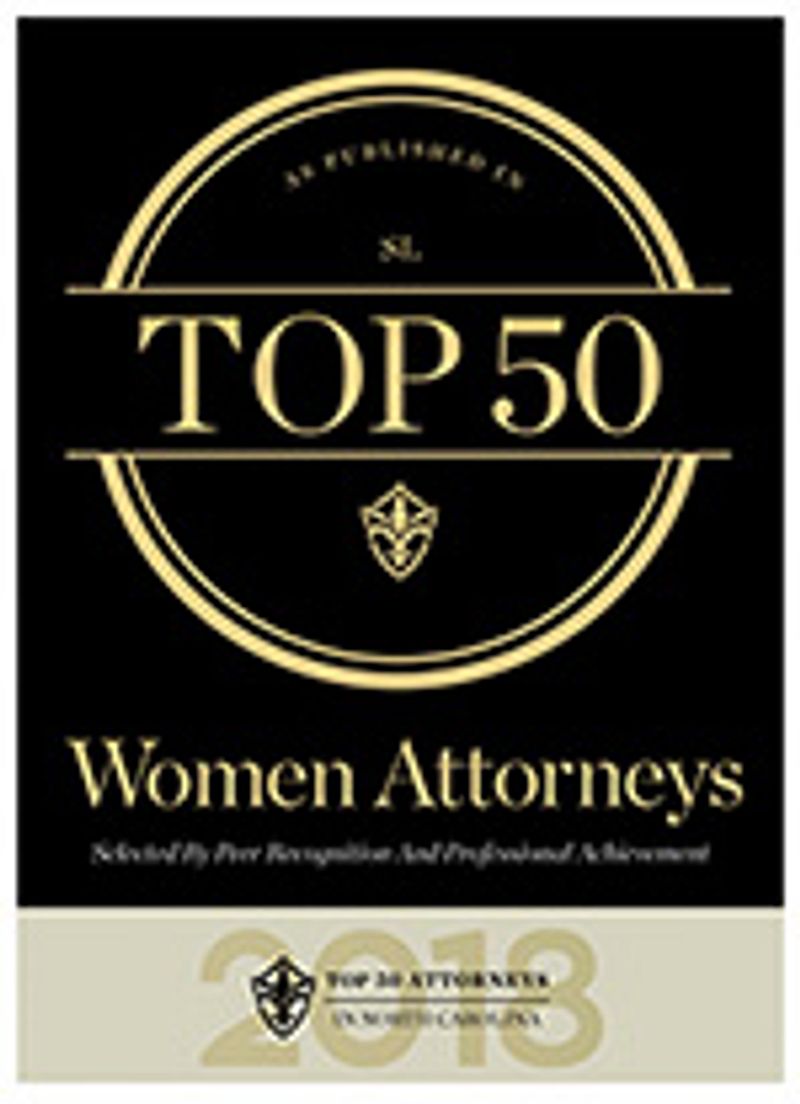