Gene Brentley Tanner is a Partner with Parker Bryan Family Law (Parker Bryan Britt Tanner & Jenkins, PLLC). He is a native of Cumberland County, North Carolina and lived in Cary from 2008 through mid-May 2021. On May 15, 2021, Brent and his family moved to Carthage, NC.

Brent earned a Bachelor of Arts in Political Science from the University of North Carolina at Chapel Hill in 2004 and earned his Juris Doctor from the Norman Adrian Wiggins School of Law at Campbell University in 2007. Brent was admitted to the North Carolina State Bar in August of 2007.

Brent is known both statewide and nationally as an expert in family law matters related to military divorce issues, military pension division orders, federal pension divisions, court orders acceptable for processing, and former spouse survivor benefit rights. Brent has served as an expert on such matters and has consulted with attorneys on the federal laws related to military pensions and federal civil service retirements with attorneys from various states. He has also appeared pro hace vice in a case in Massachusetts in a case involving complex issues related to entitlements to survivor benefit plan rights to a former spouse.

Brent was certified by the North Carolina State Bar as a Board Certified Specialist in the area of Family Law in 2012.

In 2016, Brent was certified by the North Carolina Dispute Resolution Commission as a Family Financial Mediator.

In 2014, he was named to Business North Carolina magazine’s “Legal Elite” in the area of Family Law.

“The Battle for the Biggest Assets: Dissolution of the Military Marriage and Post-divorce Considerations for Aging Clients,” Family Law Quarterly, Volume 50, No. 1, Spring 2016.

“Winds of Change: New Rules for Dividing the Military Pension at Divorce,” Journal of the American Academy of Matrimonial Lawyers, Volume 30, 2018, Number 2.

Author and Lecturer, “Divorce and the Military,” Family Law Survey, Law to the People, June 2014.

Lecturer, “Valor Symposium: Your Client is a Veteran, Now What?” UNC 2017 Festival of Legal Learning, February 2017. 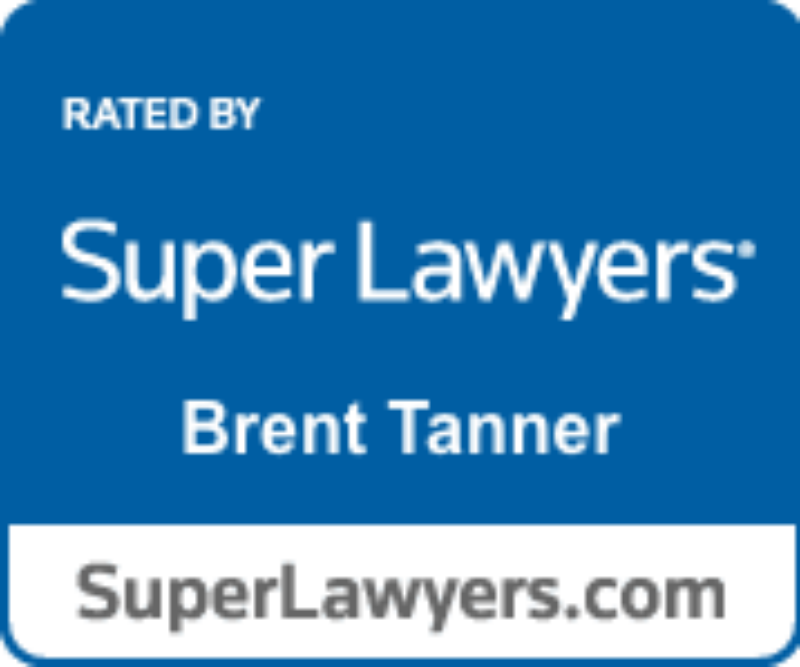 View All Attorneys
View All Services