Home / What We Do / Domestic Violence

Domestic violence is more common than we know. It affects rich and poor, white and black, young and old. It is a deep dark secret for a lot of people. The good news is that there is help for victims, including our experienced Raleigh domestic violence attorneys. The stigma that was formerly attached to it is diminishing so more people are coming forward to report it and to stop it. In addition, there are more resources available to assist victims and more programs available to treat abusers than before.

Below, we attempt to explain the law on domestic violence by answering frequently asked questions on the subject.

What is domestic violence?

Domestic violence is attempting to cause or intentionally causing bodily injury or placing the victim in fear of imminent serious bodily injury. Continued harassment can constitute domestic violence if it causes substantial emotional distress. There needs to be a current or former relationship between the victim and abuser such as spouses, parent/child, household members, or boyfriend/girlfriend.

What Do I Do if I am the Victim of Domestic Violence?

Get safe immediately and call 911. If you do not have a safe place to go, go to a shelter or to a public place. Through the civil system you can seek a restraining order. The police can assist you in filing criminal charges.

Do I Have to File Criminal Charges?

No. However, the criminal court system has some procedures that the civil system does not have like probation, which may be effective in dealing with abusers. That said, pressing criminal charges may have unintended consequences on other issues like child custody and support so you should discuss the pros and cons of criminal charges with your lawyer to make a decision that is best for your family.  Some jurisdictions have evidence-based prosecution, such that law enforcement/the State of North Carolina can press charges on behalf of the victim even if the victim does not want or request such action.

What is the Criminal Process?

The abuser may be arrested, especially if the act occurred contemporaneously with a call to police. If the victim alleges an act of domestic violence that did not happen in the officer’s presence or well before a call to police, then the abuser may not be arrested but merely cited to come to court. He or she will have a bond hearing. Typically, the judge will set a bond. If the abuser pays the bond, he or she will be released pending trial.  Often there is a misunderstanding that the offender will be held in jail for at least 48 hours, as a “cooling off period.”  In fact, the offender may be held in jail up to 48 hours, or until he/she has the opportunity to appear before a judicial official, to have release conditions set. Larger judicial districts, such as Wake County, hold criminal domestic violence court every weekday, so the offender would likely have a court appearance the day following arrest to determine conditions of release/bond.  The offender would stay in jail for 48 hours in such jurisdictions only if arrested over the weekend or holiday when there is no court within 48 hours of arrest.

One of the conditions of release will likely be that he or she not have any contact with the victim pending trial. At the trial, the victim will be represented by the District Attorney’s Office. If the abuser is found guilty, the judge will sentence him or her. The terms and conditions of his or her sentence depend on various factors including what crimes the abuser committed against you and prior offenses.

How Do I Get a Civil Restraining Order?

You have to file a complaint (lawsuit) seeking a Domestic Violence Protective Order (otherwise known as a restraining order or as a “50B”) through the civil Clerk of Court. If it is at night or on the weekend, you may be able do this through the magistrate’s office if the Chief District Court Judge in the district allows it. However, in Wake County and larger jurisdictions, magistrates have not been granted the authority to issue civil restraining orders, so the plaintiff must wait to request an order from the court through the civil Clerk of Court.

In the complaint, you set out the details of the act of violence or threat of violence that caused you to seek the Domestic Violence Protective Order. You will then appear before the judge or magistrate to describe what happened. If the judge or magistrate determines you are entitled to an emergency Ex Parte Protective Order, it will be issued at that time. Your abuser is not notified of or present for the emergency hearing. The emergency order is valid until there can be a hearing on the issue, at which hearing the abuser has the right to be present.

This return hearing on the emergency order is held within 10 days. If the judge determines at the full hearing that you are entitled to a Domestic Violence Protective Order, one will be issued. This order will be valid for one year, but may be renewed at the end of one year for an additional two years at a time.

What About Custody and Child Support?

The judge may deal with these issues in the civil domestic violence process. However, many judges prefer that those issues be handled in a separate court action. Even if the judge enters an order regarding custody or child support as part of the Domestic Violence Protective Order, that order may only be good for a short time, so you will need to file a separate complaint seeking custody and child support.

What About Alimony and Property Division?

The judge is authorized to deal with these issues on a very limited basis (such as addressing a temporary distribution of the home and vehicles) in the civil domestic violence process. However, many judges prefer that those issues be handled in a separate court action, so you will need to file a separate complaint seeking alimony and equitable distribution. 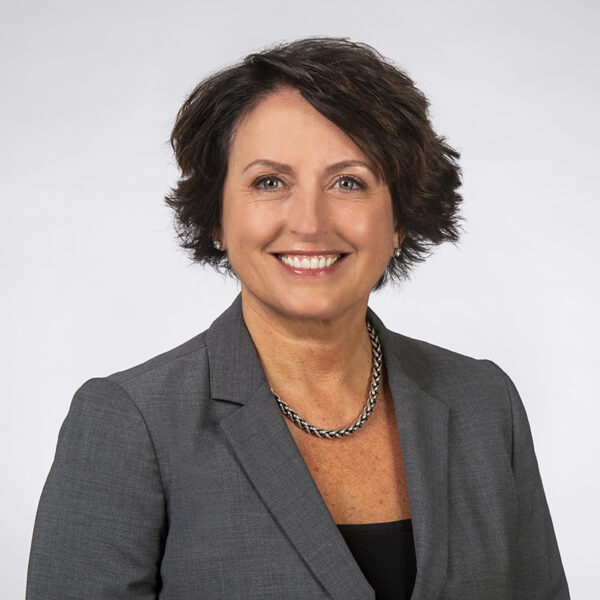 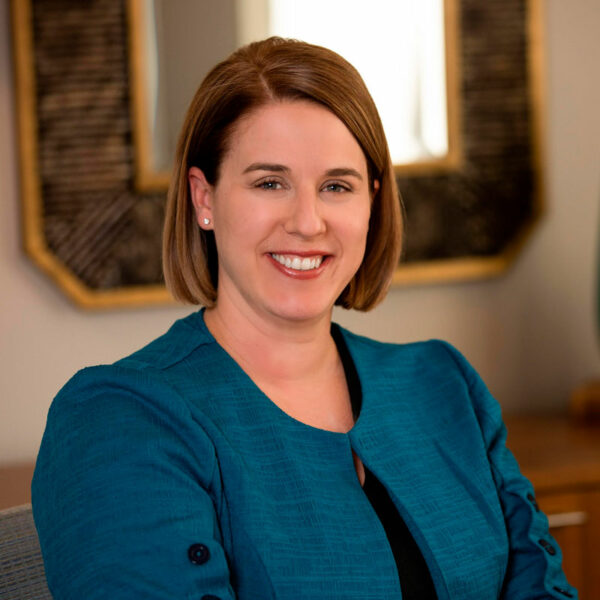 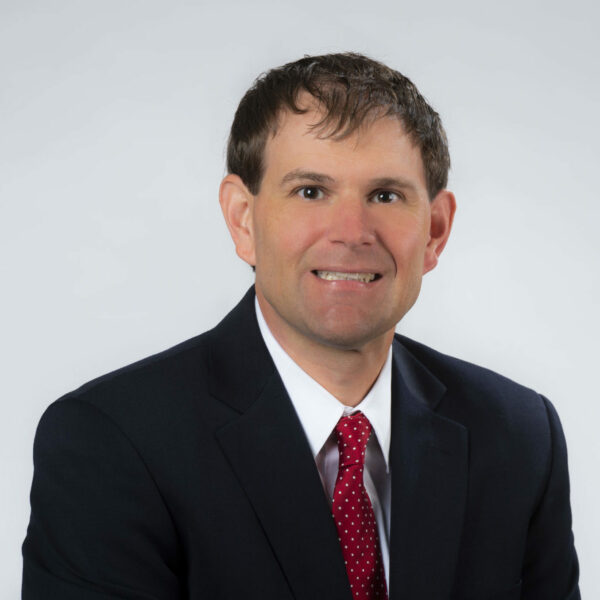 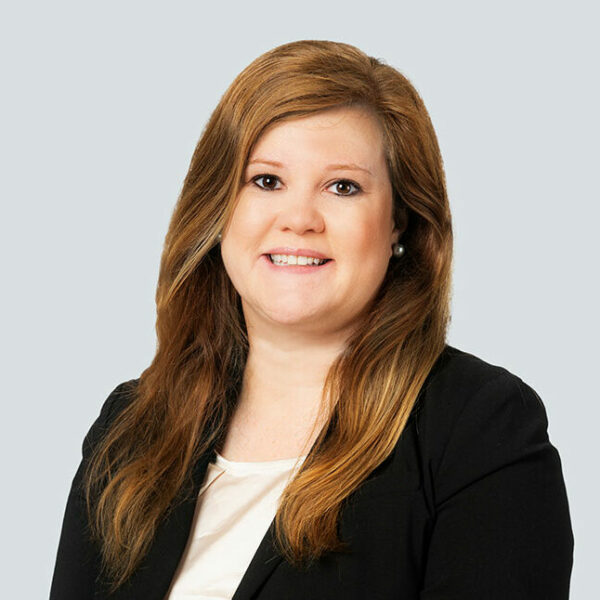