Home / About Us / Reception Desk History

We respect history and tradition at Parker Bryan Family Law, and when the elevator doors open into our law office lobby, you will be greeted by a receptionist who sits at a desk that is one of our most treasured objects. The desk was originally a judge’s bench in the 1882 Wake County Courthouse before being moved and reused in the “new” 1915 courthouse.  In the late 1960s when the 1915 courthouse was being demolished to make way for the current building, John Parker saw several of these desks being thrown in the dumpster and he rescued one and used it as his personal desk for the next 30+ years. The desk is sturdy and reliable, just like the lawyers and staff who make up the firm, Parker Bryan Family Law. 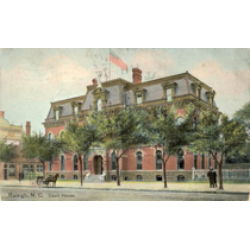 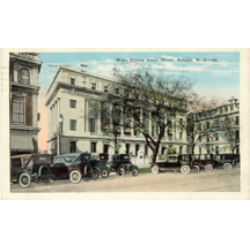 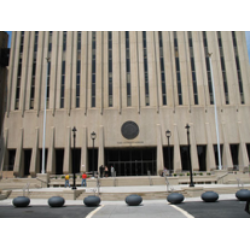